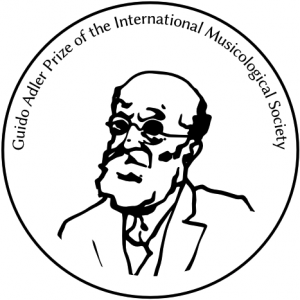 The IMS Directorium has chosen Yoshihiko Tokumaru to receive this award because of his lifetime record of significant research publications, which number in the hundreds and appear in five languages, his distinguished record of teaching, both at Ochanomizu University and the University of California, Los Angeles, his achievements as an editor of major international dictionaries and encyclopedias, including The Garland Encyclopedia of World Music and the Japanese editions of Larousse de la musique and The New Grove, and his previous awards, which include the Tanabe Prize, awarded by the Society for Research in Asiatic Music for his book, Minzoku-ongakugaku, and the selection of Tokumaru as keynote speaker during the Quinquennial IMS Congress in Tokyo in 2017 […]. »