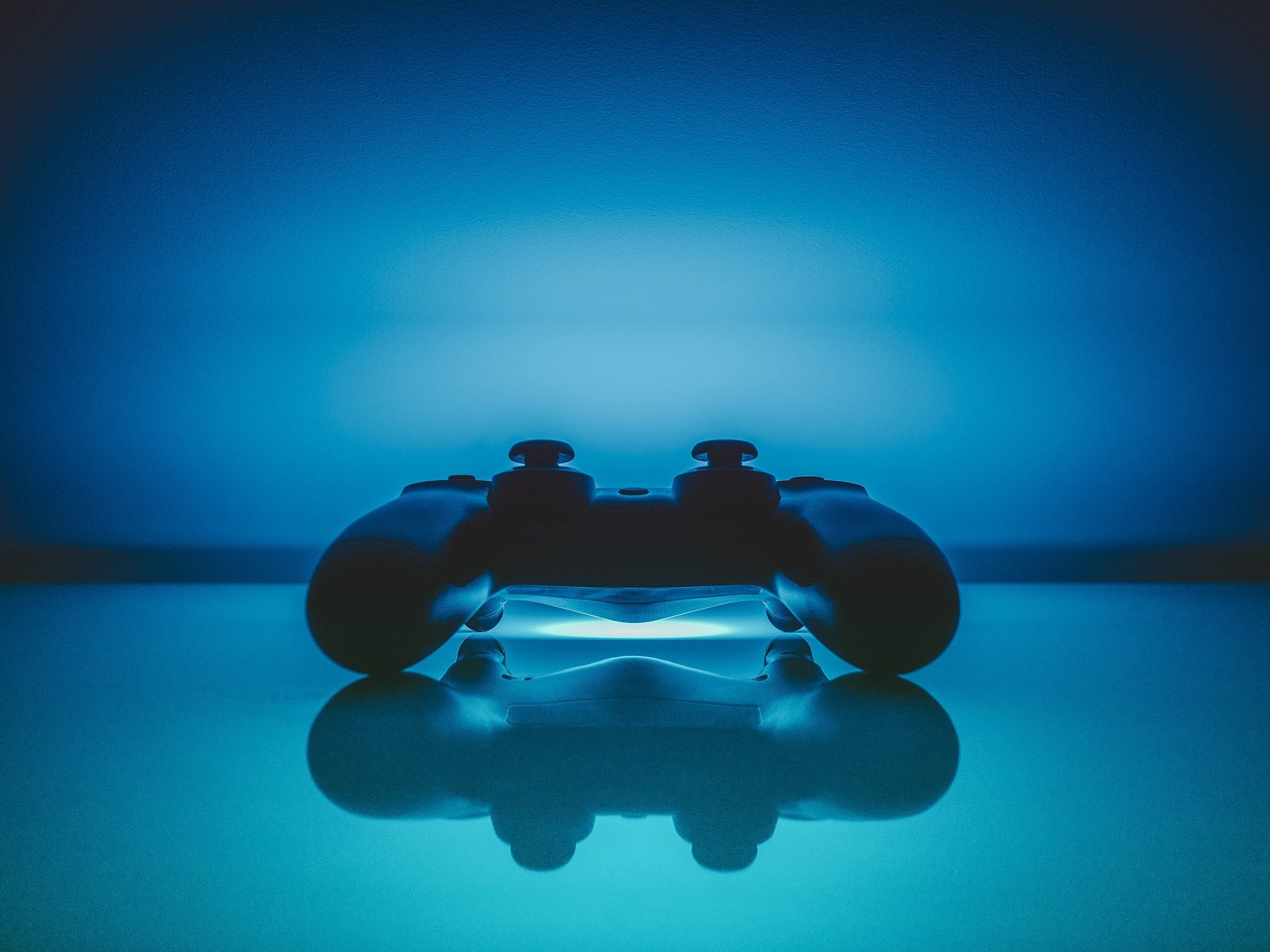 « Animation and video games have always been inextricably linked. After all, what a player sees on the screen is animated in some fashion, whether through the moving pixel art, CGI, cut scenes, or hand-drawn animation in the game itself. In both video games and in animation, the world is entirely constructed. In animated film, everything from the food on a table to the birdsong in the background must be thought out by its creators. In video games, the developers have already planned for and encoded the boundaries to what a player can experience. Likewise, music and sound have long been an integral part of both animation and video games. In part because both worlds are preconstructed, the sound seems in many ways even more important than live action. They fill the voids when there is little to no movement; they cue in both the audience and the player what is about to happen; they help to create worlds that don’t exist in reality.

Despite these connections, relatively little has been written on this cross-section of video games, animation, and music and sound. But this is an area which is rife with possibilities, and for which investigations of the topic may apply to other areas, perhaps even expanding the possibilities and directions of study in the adjoining fields. This book looks to examine these intersections, considering their influences on each other, the similarities and differences in which music and sound are used in them, and the ways in which they work (or don’t work) together to affect the flow and structure of the work as a whole.

We are looking for chapters to fill out this collection. They should be 6,000 – 8,000 words (including endnotes). The best chapters will go beyond basic descriptions of adaptation or usage and engage in other topics, such as nostalgia, gender studies, representations of race in music, cultural history, etc. Please send an abstract (no more than 300 words), a brief bio, and a list of keywords to danamplank -at- gmail.com. »

Appel à contributions – Journal of Sound and Music in Games