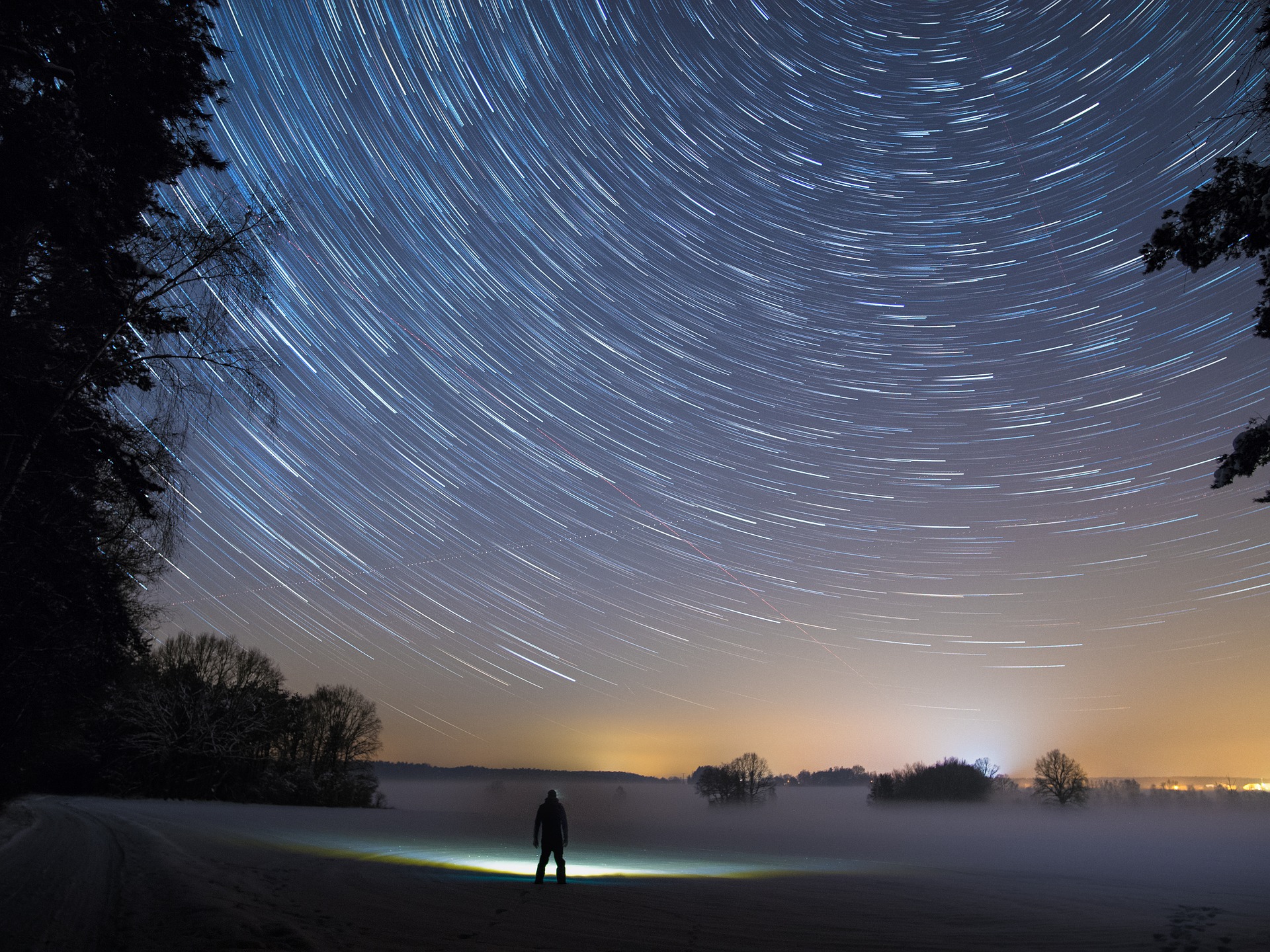 « 2022 sees the two-hundredth anniversary of the death of William Herschel, a profoundly significant figure in the field of astronomy, but one who made his early living as a musician — as an oboist, violinist, harpsichordist, organist, composer, and impresario. After leaving a military band in his native Hanover for an unsuccessful two-year stint in London (1757–59), Herschel moved to the north of England (1760), where he composed his symphonies and many other works as an itinerant musician. In 1766 he accepted an invitation as organist at the new Octagon Chapel in Bath, where he became a mainstay of the musical scene for over fifteen years. Herschel’s astronomical interests and construction of very high-quality telescopes, beginning in 1773, brought him to international and lasting fame when he discovered the planet now called Uranus in 1781. This symposium takes the bicentenary of his death as a cue to explore new aspects of Herschel’s work as composer, instrumentalist, impresario, and astronomer in the intellectual, creative, and cultural contexts of his time. Our symposium will take a wide perspective on astronomy, music, and natural philosophy, including the Herschels’ legacy in connections between science and art today. »