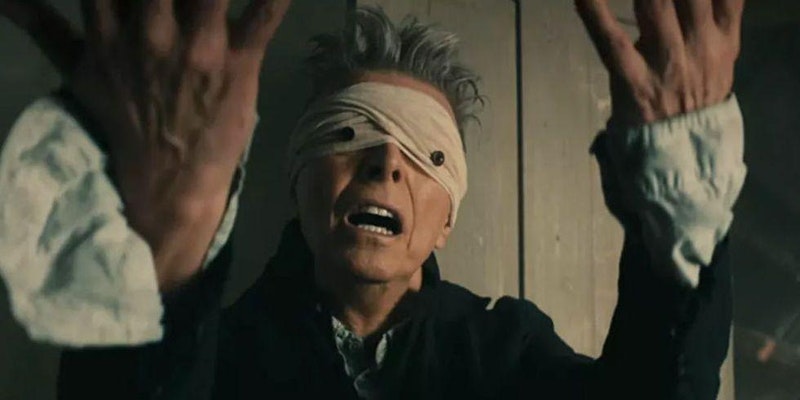 « The 1970s is recognised as a decade of cultural transition. It saw music evolve into new configurations of established and emerging forms, reforming the topography of previous cultural relations. But despite recent scholarly interventions designed to dismantle the singularity of ‘the’ avant-garde, this earlier vision nevertheless exerts a strong influence on how critics and scholars alike have framed the ‘splintering’ that took root in the 1970s.

This symposium brings together different perspectives on how the history and historiography of ‘vanguard music’ in the UK since 1970 can be traced, documented and rethought. Scholars working on a range of different musics, from pop to composition, dance to underground, will explore the dynamics of flux that have helped to shape post-1960s UK music culture.

A keynote discussion featuring Profs Georgina Born and Ben Piekut will draw the themes of the day together and help us reflect on how we might reframe the last fifty years of vanguard music making. »