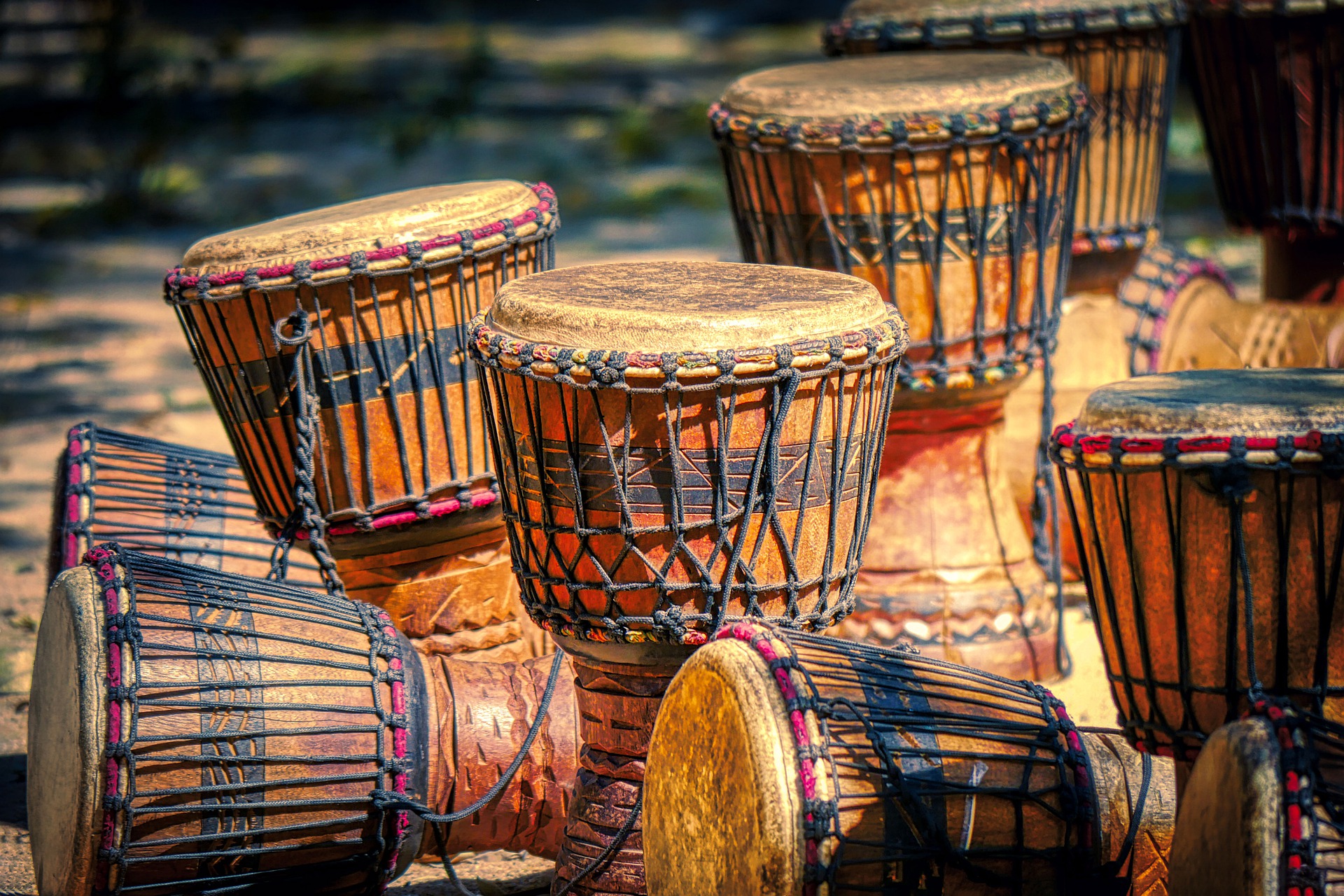 « The aim of this conference is to bring together anthropologists, historians, and ethnomusicologists to discuss the ways that communication devices have continued, reinforced or altered how African people are sharing sounds and images of performance.

The practice of exchanging and circulating music, dance, poetry or rituals among African societies has existed for centuries through travel or direct contact and has shifted to include use of new technologies over time. During the latter half of the twentieth century, the radio and analog audio recorder were key tools used during African self-liberation movements to disseminate information, propaganda, poetry, and music (as shown by Chikowero 2014, Lekgoathi et al 2020). Since the end of the 2000s, the widespread use of cell phones and media file sharing applications on the African continent has impacted not only urban areas, but also rural areas (see Archambaud 2016, Debsu et al 2016, Brinkman et al 2017). Excerpts from ritual musical performances, funerals, weddings or even military events and other activities are shared and circulated via SD cards, Bluetooth connections or social networks on the continent and on a transnational scale.

These communication and storage technologies have introduced into people’s daily life a new object, the music file, which any person in possession of a cell phone is likely to produce, manipulate and share. The music file exists at the intersection of the material and the immaterial. Glimpses of an event are recorded, fixed as a binary code, and contained in a physical medium. The file’s digital characteristics can then be modified through editing software, sometimes directly on a cell phone. These files are reproduced and exist in several places simultaneously, and the relational modes they engage do not depend on the co-presence between musical producers and an audience. »

Colloque – « Music and Antifascism. Reflections on the Past and Possibilities in the Present » – 7-8 juillet 2022